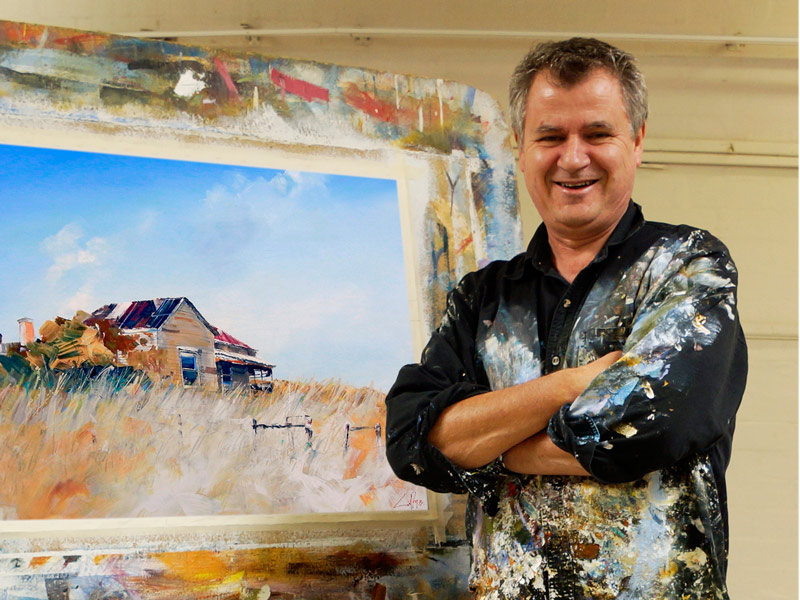 Craig studied art at the Ballarat College of Advanced Education, now Ballarat University, where painting and graphic design attracted most of his attention. Craig pursued a successful career as an illustrator in the advertising industry and became a member of the Illustrators Association of Australia.

Craig’s career has progressed into a range of mediums including skills in computer graphics. As a result Craig has also undertaken a successful career in teaching traditional drawing and illustration at Victoria University and Swinburne University.

Throughout this time, he never lost his love of using traditional methods and subsequently specialised in watercolour and acrylic painting and illustrations. This has lead to an extremely successful solo career.
In 2001, Craig had his first major solo exhibition.

In 2007, his work was accepted by Gallery Diamante in Carmel, California.

Craig is represented by galleries in Australia, Singapore and Cambodia.

I like to think that to paint a successful painting is not so much to have tamed the beast, rather to have been taken along for the ride and still being there at the end of the experience. For me painting is like life … giving yourself enough skill, knowledge and integrity and then letting yourself free to take what is thrown your way. You don’t need to tame and control it for magic to happen… you just need to be there at the end. 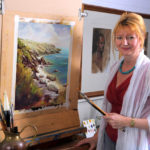 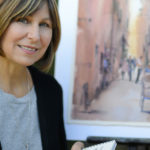