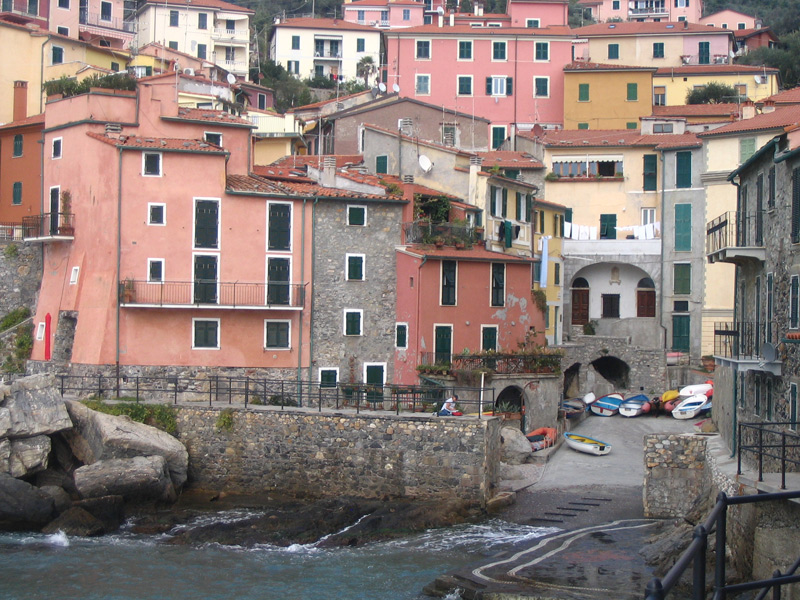 Our tours now extend from Venice to Bay of Poets, next door to Cinque Terre. The Bay of Poets (Golfo dei Poeti) received it’s name from popular writers like Shelley (Frankenstein), Byron, Petrarca and Montale coming to this secluded area to write their masterpieces. Who wouldn’t be inspired by the little villages, gorgeous splashes of colour and beautiful beach scenery.

Bay of Poets consist of towns like Lerici and San Terenzo – luckily, not inundated by foreign tourists but the area is well known by the Italians who choose this area to avoid the craziness of Cinque Terre during the silly summer season.

From Lerici, you can catch a 20 minute ferry to all the towns in Cinque Terre, as Portovenere only sits across the bay from Lerici.

It is a hidden gem – so easy to walk around and get to places. For people concerned about the steep hills in Cinque Terre, the Bay of Poets is the complete opposite. Situated on the beach, the area to walk around is flat, with plenty of paths that snake along the coast of Liguria. There are plenty of restaurants to choose from and either side of San Terenzo sits two castles, whose history is astounding and amazing.

This area was the centre of conflicts between Genoa and Pisa. Many admirable constructions still remain from the past. The castle, for example, situated on the highest point of the bay and nowadas,y restored as a museum, which is worth a visit.

Relaxing with the view of “Venere Azzurra Bay” at sunset in San Terenzo is the perfect way to close the day in one of the pearls of the Bay of Poets. 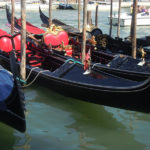 Next:
Visiting Venice with Ev Hales